SBS Gayo Daejeon (Hangul: SBS ê°€ìš”ëŒ€ì „, broadly SBS Battle of the Bands) is an annual televised music festival that is broadcast by the Seoul Broadcasting System at the end of each year. The program first aired in 1997, and awards were given to musical artists from 1997 to 2006. The awards ceremony portion of the festival was revived in 2014 and discontinued the following year. 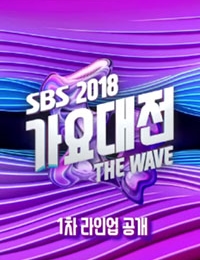