The show, called 'Lost Time', will have TWICE participating in fantastical missions to find the missing pieces of fairy tales and fables. Kwak Si Yang will be taking on his first ever MC role for the show, acting as the arbitrator during TWICE's missions, including providing them with hints! 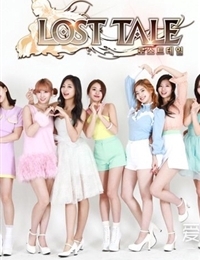