JYP Entertainment and Mnet’s new boy group survival program is titled “Stray Kids,” which refers to idols who have left home and also captures the mindset of being free from standardization and stereotypes. Rather than individuals surviving to become a team, the trainees will be working towards the goal of debuting all members together. The trainees that will be participating have been revealed to be talented in not only dancing in singing, but producing as well. They will be judged on individual abilities and teamwork based on unexpected missions to win the “trainees vs. JYP” survival. Not only will the program showcase preparation for missions, but it will also give a behind-the-scenes look at the daily lives of trainees. 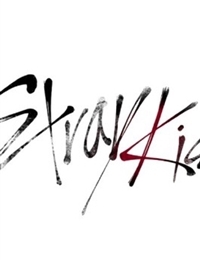