“Produce X 101,” the fourth season of Mnet’s popular “Produce 101” series, is preparing a project group with an unprecedented contract length. On February 27, reports emerged that “Produce X 101” recently settled on a contract of five years for their debut group. Mnet confirmed the news and explained, “Members will be asked to focus all of their attention on the group for the first two and a half years, with the remaining two and a half years allowing them to pursue both individual and group activities freely.” 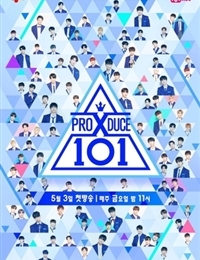