Infinite Challenge is recognized as the first "Real-Variety" show in Korean television history. The program is largely unscripted and follows a similar format of challenge-based reality television programs, familiar to some audiences in the West. The challenges are often silly, absurd, or impossible to achieve, so the program takes on the aspect of a satirical comedy variety show rather than a more standard reality or contest program. 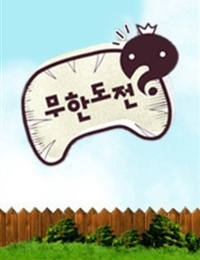