Season 2 Reality show of the girl group, IZ*ONE which was formed from the survival show, Produce 48. will be broadcast on March 21, 2019, every Thursday at 11 pm. After the formation of IZ * ONE , the Japanese shooting episode, which prompted fans to make an awkward friendship, will be released. In addition, some of the debut album recording and music video will be released through this program. 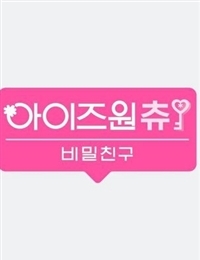