YouTube Originals documentary on the making of "Get To The Punchline", the first film written and directed by Non (formerly, Nounen Rena). It covers the pre-production, 13-day shoot, and post-production of the film showing the wildly creative but inexperienced film-maker's struggles to make her first film 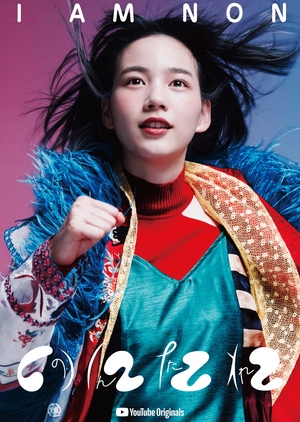