EXO 90:2014 is a reality TV show where EXO members film music videos of the most popular K-pop songs in the 1990s. The 90s K-pop idols get to visit EXO and discuss music with them. S.M. Rookies (S.M. Entertainment trainees) also get to participate in the music videos and also perform live in the show. 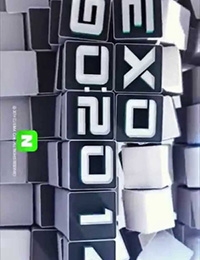