The KBS Drama Awards is an awards ceremony presented by Korean Broadcasting System (KBS) for outstanding achievements in Korean dramas aired on its network. It is held annually on December 31. The highest honor of the ceremony is the "Grand Prize" awarded to the best actor or actress of the year. 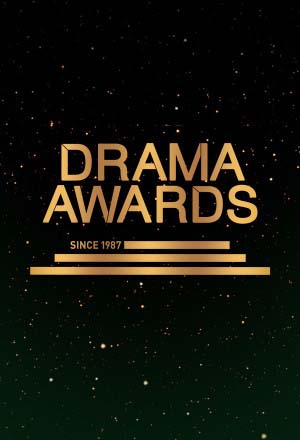