The K-POP World Festival brings together K-POP fans worldwide. The city of Changwon hosts the 2019 K-POP World Festival, the biggest celebration of K-POP, for viewers all across the globe. This year, global auditions took place amid the greatest fervor in 110 different regions of 80 countries, establishing a new record for ‘the most participating countries’. The viewers get to see how the winning teams from each country had a surprise meeting with a K-POP star, experienced Korean traditional culture, and enjoyed a variety of other activities. Then, they take the stage for their spectacular performances for the finals. Also, the festival features amazing performances from the biggest names of K-POP including Red Velvet, MONSTA X, MOMOLAND, THE BOYZ, TXT, ITZY and more. 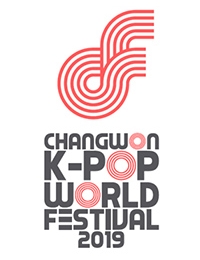