Variety stars, producers and writers have gathered at the 2017 MBC Entertainment Awards to celebrate the end of the year. In 2017, there were many variety shows that entertained the viewers. “Infinite Challenge” stands as one of the longest MBC variety shows, and “Radio Star” becomes a long-lived program as it was its 10th year. “Home Alone” wins the new rising program of Friday nights, and “Show! Music Core” leads the K-pop. These programs received much love and attention from the viewers. The award starts from the Rookie Award to the Grand Award with every variety stars who were active and entertaining in 2017. There are also special stages prepared by the members of the shows. The award is hosted by Hee Chul, Han Hye Jin, and Yang Se Hyeong. Stay tuned to see who will end up receiving the glorious awards of 2017 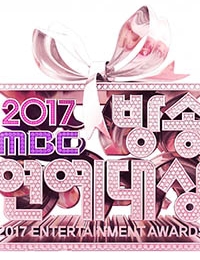